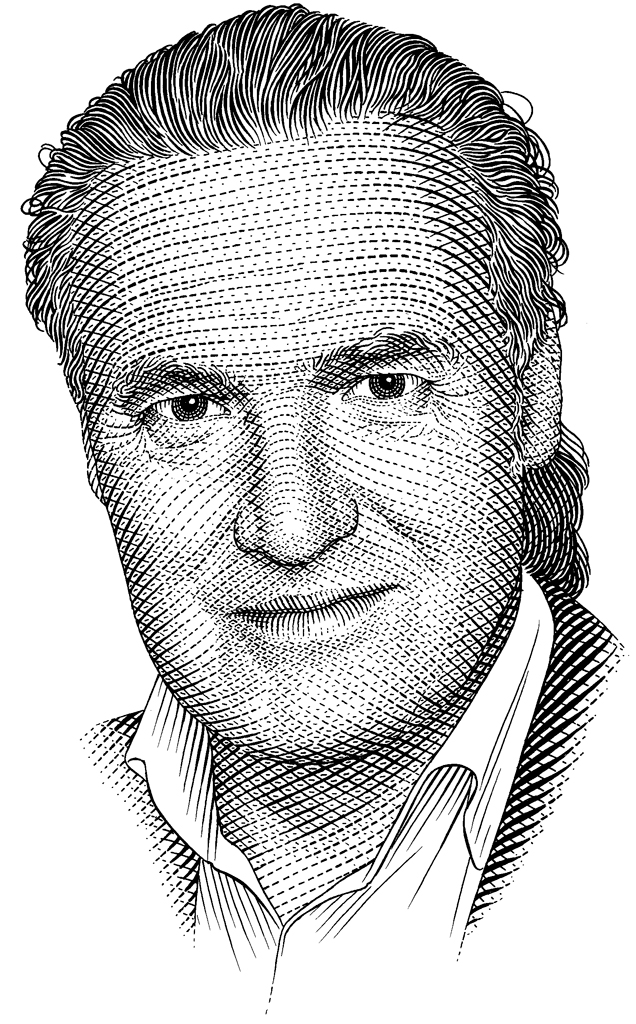 The Valdelana family makes wines for people with sensibility, people who can perceive and appreciate the work and passion that is inside a bottle, in each drink we try to seduce in the aftertaste, most important part of memory being this one that embraces the rest of the senses.

Seda de Oro Reserva 2016, prepared by Juan Valdelana, has won gold as the best Tempranillo in the World in the AWC Vienna International Competition. This wine comes from the oldest vineyards of the family, those that were planted by our great-great-grandparents, survived the phylloxera and have been cared for by four generations of Valdelana winemakers. Past, present and future. 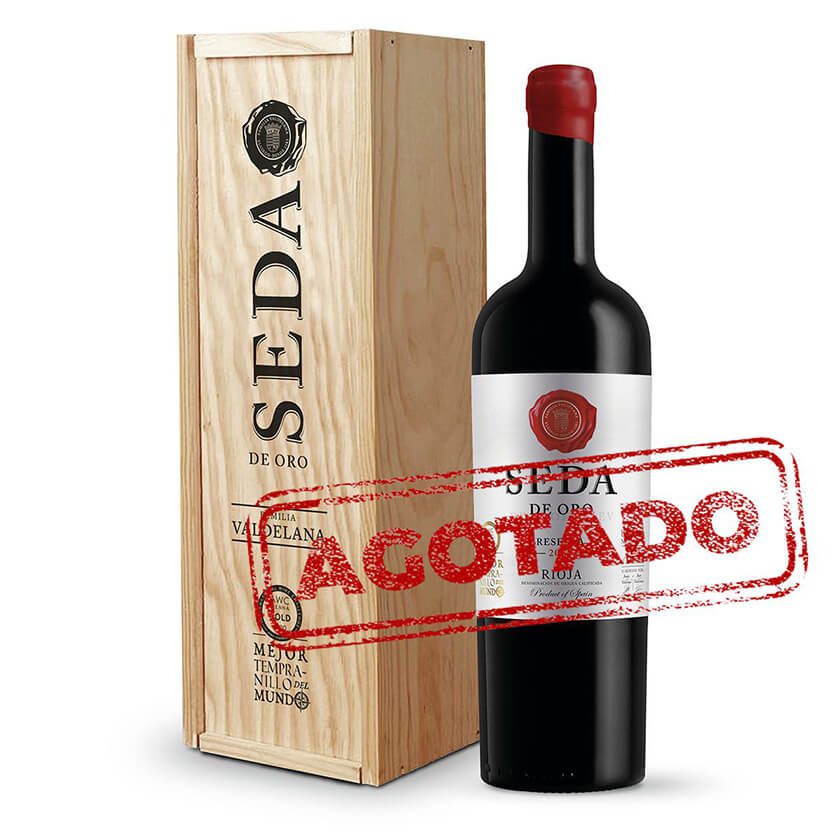 Best tempranillo in the world

This wine is a tribute to those fifteen generations that have preceded us in time, our grandparents who with their good work, have given us what we are today, a family winery settled in those strong drafts that have seen us grow since 1583.

In honor and recognition of Sancho Núñez "Ladrón" de Guevara courage and cunning, the Valdelana Family due to holding the noble title Barón Ladrón de Guevara brings to the market in the year 1989 their first wine with this noble title. A tenacious wine, brave and with a long and attractive aftertaste.

According to the legend, towards the year 716 the Arabs entered through Andalusia and after several combats they reached Navarra, where after long disputes Queen Doña Urraca of Navarra, wife of García Iñiguez de Pamplona, ​was killed while pregnant.

When arriving at the combat's scenario, a nobleman from Alava called Sancho Núñez de Guevara found the bodies of the kings laying on the ground. He could rescue from Queen's Doña Urraca's womb her baby thereafter called Sancho (Sancho Garcés I of Navarra). Sancho Garcés remained hidden until the abdication of the throne of his older brother Fortún García. When the courts of Sangüesa recognized him as king, Sancho Garcés affectionately nicknamed "Ladrón" (Thief) to his savior, Sancho Núñez, giving rise to the surname Ladrón de Guevara.

When this project was started, we wanted to make a very female wine. A tribute to that woman that has always been a key pillar in the agricultural holding houses, that working and constant woman that is always ready to be there. That woman with character and strong personality. A passionate wine, very attractive, sensual, aromatic, elegant and seductive from the beginning until its aftertaste that is long and persistent.

Mrs. Jacinta Martinez of Sicily and Santa Cruz was born in Logroño, on August 16th, 1811. She spent her youth in her house on Ruavieja Street number 19, a building of the sixteenth century, where the restaurant "La Reja Dorada" is currently located.

She met General Baldomero Espartero when he was stationed in Pamplona, after being released. He was imprisoned by the followers of Simón Bolivar during the Viceroyalty of Peru in The American Colonies Independence War. They were married on September 13th, 1827.

In spite of this age difference, she always had a notable influence on her husband and he did not make any an importat decision without taking her opinion into account as evidenced by the two hundred and forty-two letters compiled by the Count of Romanones in his book “Espartero, The General of the people”.

She was a very learned woman in those days. She obtained the tittle of Duchess from his husband when he was appointed Duke when the Civil War ended due to the negotiations with General Maroto with the Vergara Convention on August 31th, 1839.

AGNUS, the brand employed for our Signature Wines, represents the personality of Juan Jesús Valdelana. These selected wines are produced using the grape from our oldest vineyards, vineyards that are more than 50 years old. Every single aroma of our region is perceived in our full-bodied signature wines.

It was around the first century B.C. when The Romans arrived to the mainland Spain and introduced the 2 main Mediterranean crops: The Vine and the Olive Tree. Due to the danger of The Ebro River, Rioja was the last navigable area where they were able to arrive and introduce this crops. From our olive trees planted among vineyards we get this excellent Olive juice with a high Omega 3 content. 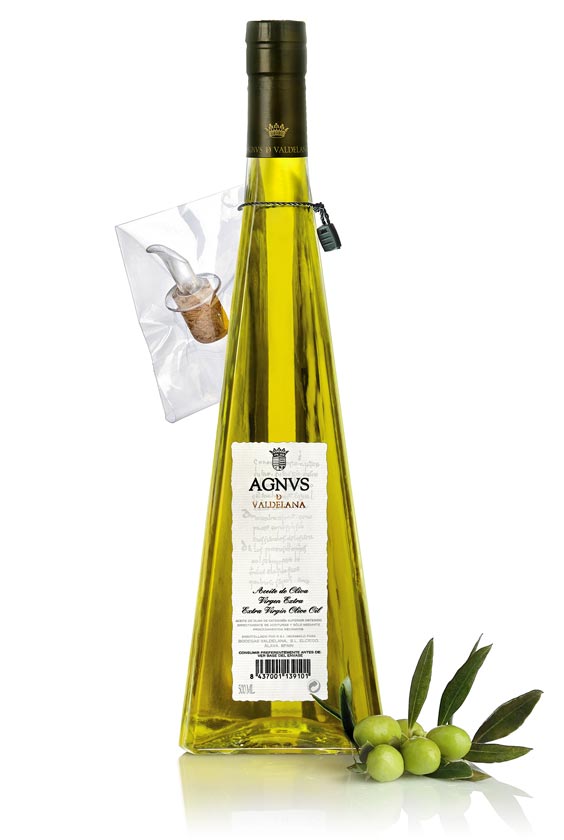 CENTVM VITIS is a wine of pre-phylloxeric origin that comes from 4 hectares of vineyard that survived phylloxera. These strains already have more than 100 years of history, living with four generations of the Valdelana family, who have put all their efforts in the care of these experienced vineyards.