It has been fifteen years since Mundus Vini was founded in Germany and since then it has not stopped growing to the point of becoming one of the most important contests in the world of wine. The objective of the contest, which since 2015 is held twice a year, is to promote the quality of wines and offer a forum to the different producers, wine growers, importers and consumers. For that reason from Bodegas Valdelana we feel very proud to have received three medals in the last edition. 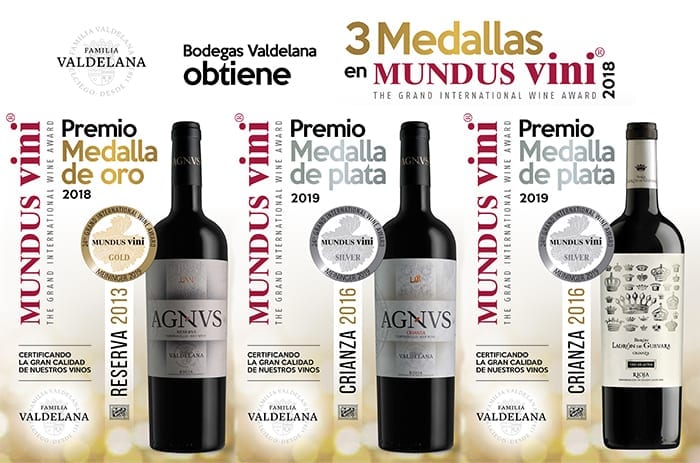 It is not the first time that Bodegas Valdelana has won some prize in this contest. He already did it in 2015, 2016 and 2017, so being considered by such prestigious judges is a very important news for the winery. 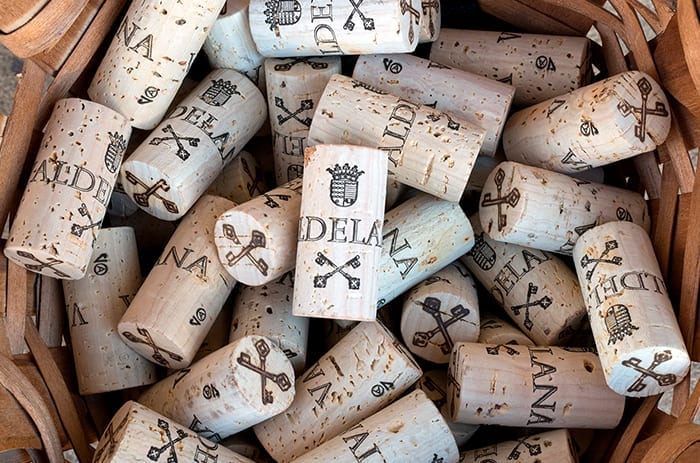 This year the awards have been a gold medal, for AGNVS Reserva 2013, and two silvers, for AGNVS Crianza 2016 and Ladrón de Guevara 2016. Wines that already have their own history of international awards, which added to the latter make them even more in reason for satisfaction for the family of Bodegas Valdelana. 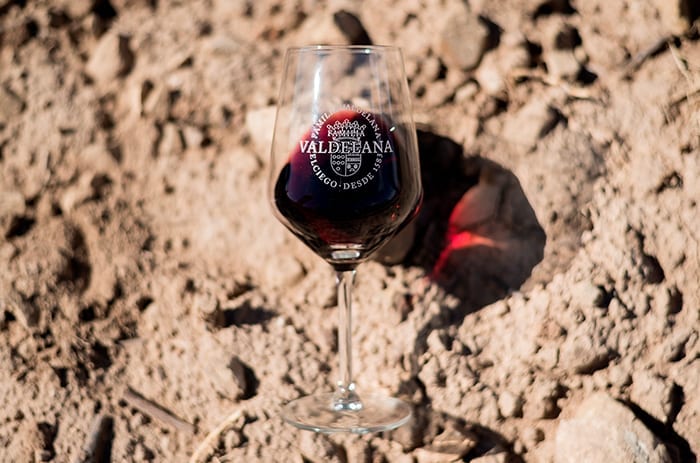 From here we want to thank all those responsible for such an honorable recognition. To the jury formed by oenologists, producers and wine distributors, sommeliers and specialized journalists. We have to continue working and struggling because our wines reach further and further away, and we are convinced that thanks to this great support the road will be easier.