The Last Supper was the one offered by Jesus Christ to his apostles the night before he was crucified. It has appeared in thousands of works of art, books, documentaries, films, and studies. Although there are many unknowns about it, there Jesus distributed the bread and wine among his disciples, beginning the Eucharist. But what is known about the wine that was drunk that night? 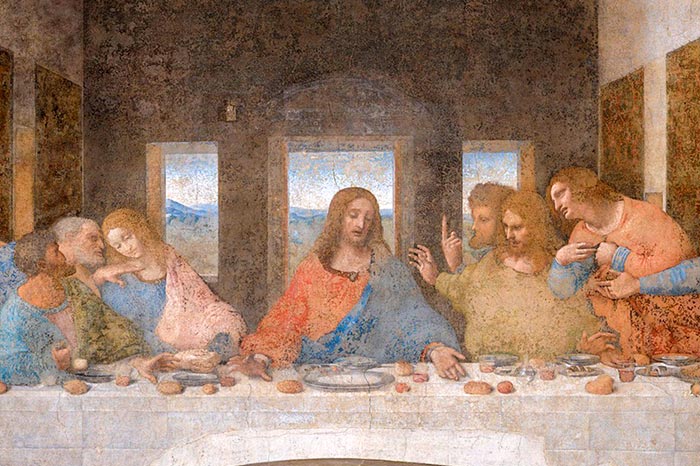 What wine did they drink at the Last Supper?

There are several lines of research on the wine that was drunk at the Last Supper. One of the most advanced is supported by some remains of clay pots found by a group of Israeli technicians. From there, the genetic material of a variety of grape classified as marawi has been obtained. It is believed that with this, the wine was prepared in Jerusalem. In Juanje’s words: “This variety practically disappeared because the Ottoman Empire destroyed the vineyards in the Jerusalem area. They believed that wine was something diabolical. Now it has been cultivated again and is being harvested”. 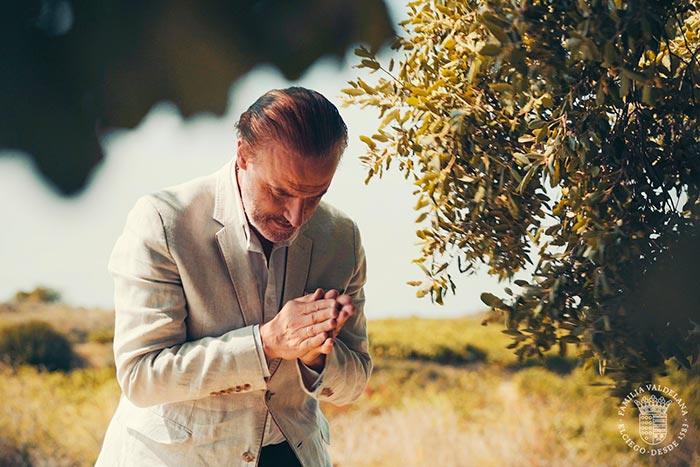 The Marawi grape: from Israel to Elciego

Based on this theory, we have proposed to revive the wine that was drunk during the most famous dinner in Christendom. For this we have been working since 2012 in the north of Israel, where we have already participated in three harvests of the Marawi variety. Since 2017, we have also started to grow it on one hectare in our Garden of Varieties. As Juanje says: “We started this same project in an experimental hectare in Spain 4 years ago. We had four lines of work, three have failed and one came out. Let’s hope to harvest that hectare in 3 years. From there we will produce between 6,000 and 6,500 bottles of this wine “. 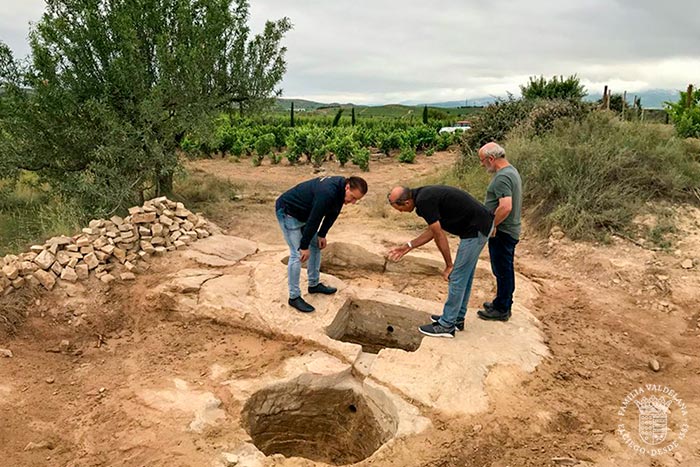 The characteristics of the wine of the Last Supper

One of the biggest surprises has been to discover that the wine of the Last Supper was white, and not red as assumed. These are the characteristics of this wine: 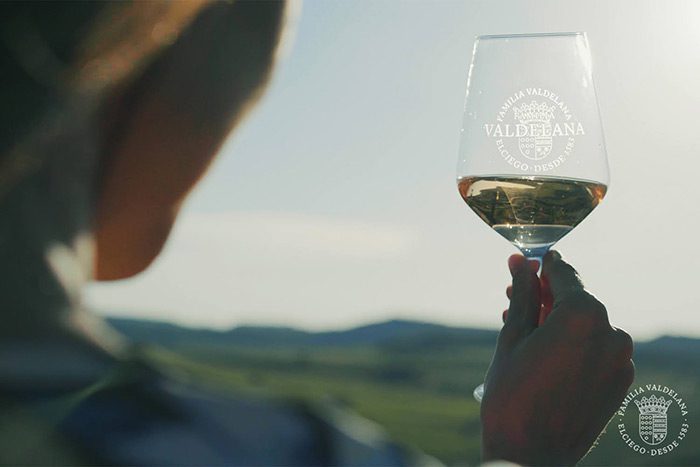 Where can you get the wine for the Last Supper?

There are still three years for this wine to be ready, but at Bodegas Valdelana we do not intend to distribute it, but rather to offer it in our Garden of Varieties. To make the experience even more complete, we are recreating a 1st century winery in the garden, with a press and a mill. You will be the first to know. Thanks for your support!