Centvm Vitis, our most special wine, has received 92 points in the 2020 ratings of Wine Enthusiast magazine, the most relevant North American publication in the wine sector. A recognition of one of the wines with the longest history of the Rioja Qualified Denomination of Origin. A wine of prefiloxérico origin. 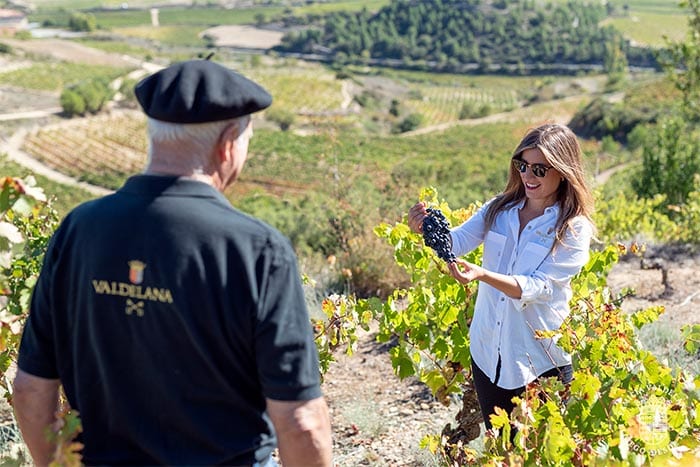 The phylloxera: the insect that devastated everything.

To understand the importance of this wine, we will go to the 19th century, a time when phylloxera, an insect, caused a plague that affected the vineyard around the world. Although its origin dates back to the United States, during the second half of the 19th century this plague spread throughout Europe, reaching La Rioja in 1899. During that very hard period, the phylloxera devastated many vineyards, which is why winegrowers and researchers who looked for ways to stop it. Among these investigations, the only one that was successful and that still persists today is the use of roots resistant to this pest, those from American vines (Vitis labrusca, rupestri, riperia…). Today all the European varieties of the vine (Vitis vinifera) are grafted on roots of American origin.

Centvm Vitis and our pre-phylloxera vineyards.

Curiously, despite the strong impact that this insect had on the European continent, in Bodegas Valdelana we have four hectares of vineyards that survived this terrible plague. These vines were planted in live rock by our great-great-grandparents, which allowed them to resist phylloxera. We named these brave vines Centvm Vitis (centuries-old vines), which also give their name to the wine that is born from them.

For four generations, these centuries-old vines have received the careful care of the Valdelana family, knowing that their fruit contains a unique quality. Every year the small clusters of these pre-phylloxera vineyards are collected manually and they are worked with great care until the wort is obtained. The wine is then stored for 10 months in Allier French oak barrels, the one that best enhances its quality. 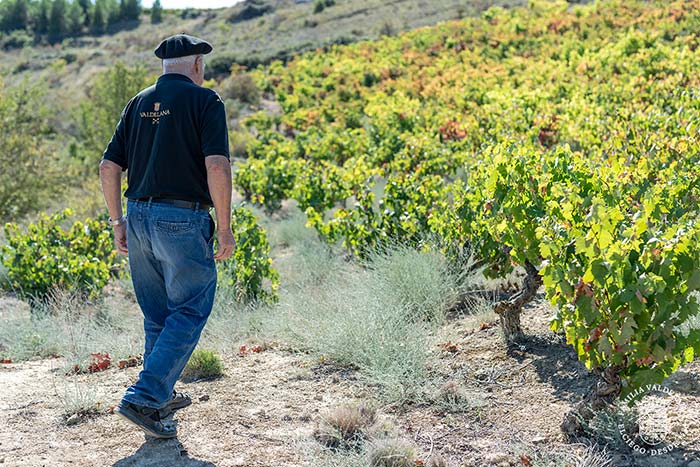 A wine with edible gold.

Another reason that makes Centvm Vitis such a special wine is its combination with edible gold. A fusion between two antioxidants (the Resveratrol of wine and Gold) that make it a powerful source of health as well as a pleasure for our senses.

Gold is a mineral extracted from the depths of the earth, a noble, pure, shiny metal, symbol of power, success and royalty, which absorbs solar energy and its vitality. Its eternal seduction has fascinated all the cultures that have populated the earth. The ancient Egyptians and Indians already added gold salts to their dishes, considering that consuming it would bring them luck and well-being. 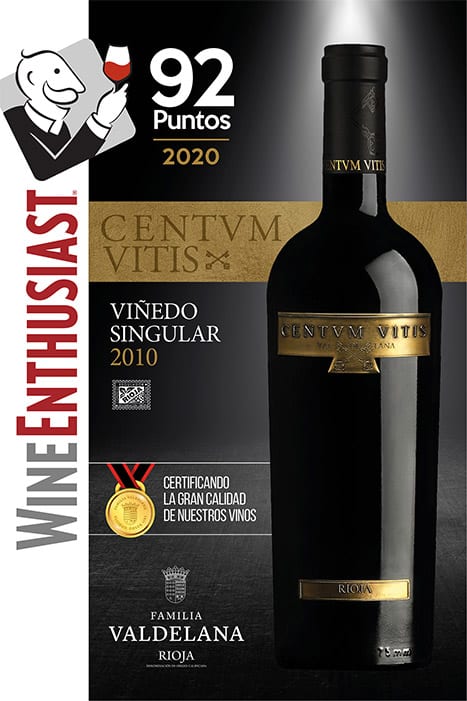 The recognition of Centvm Vitis in the Wine Enthusiast magazine.

As we mentioned at the beginning of this article, the prestigious North American magazine Wine Enthusiast has rated our wine Centvum Vitis with 92 points. An outstanding rating from one of the world’s leading wine publications. Wine Enthusiast magazine was founded in 1979 in New York, being a benchmark in the sector more than 40 years later. We give much value to this recognition by the magazine, one more example of the Centvm Vitis story being written every day.

Do you know our wines? Discover them here.